This Black History Month episode of Count Time Podcast is an excerpt from interview with Johnnie A Jones, Sr. as he describes his experiences as the lawyer for the Baton Rouge Bus Boycott. The first successful civil rights bus boycott in the south. 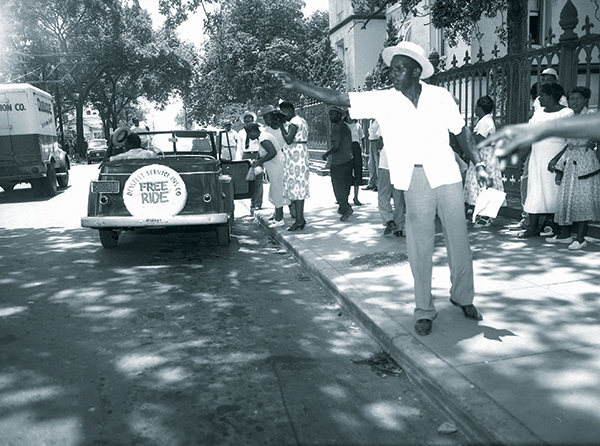 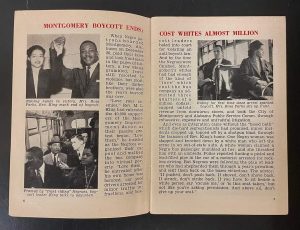 Three months later Martha White helped ignite the Baton Rouge bus boycott. The 23-year-old White was employed as a housekeeper and took the bus home after a long day of work. After boarding the bus, she sat down in the section designated for white passengers in the only vacant seat, and was told to move by the driver, but refused. Other Black riders joined White in solidarity and they refused to move, even at the threat of arrest. Jemison intervened and the bus company manager, then arrived and ordered the driver to obey the city council’s ordinance, but the driver refused and was suspended.
On June 15, 1953, the bus drivers went on strike to protest against Ordinance 222. On June 19th 1953, the state’s attorney general declared the law unconstitutional based on it violated existing segregation legislation. The drivers ended the strike.
That night a meeting was called and participants decided to boycott and inform their neighbors. Jemison and Raymond Scott, announced the boycott on the radio.  By the end of the following day, no black passengers rode the buses. Approximately 14,000 Black residents of Baton Rouge boycotted the city’s segregated public bus system for eight days. This was the first of many bus boycotts throughout the south and the first successful one.
Biloxi Beach Wade In African Secret Society of the Komo