On this 4th of July our family celebrated the life and legacy of our father Lorman.  My mom Doris also made a call to action for all her children, grand and great grand to stand-up and be Counted because it’s Count Time. She prayed to remove any curse or anything that’s standing in the way of our blessings. She ended letting us know that God’s Kingdom is in all of us but we have to be the one to tap into our greatness and his kingdom. 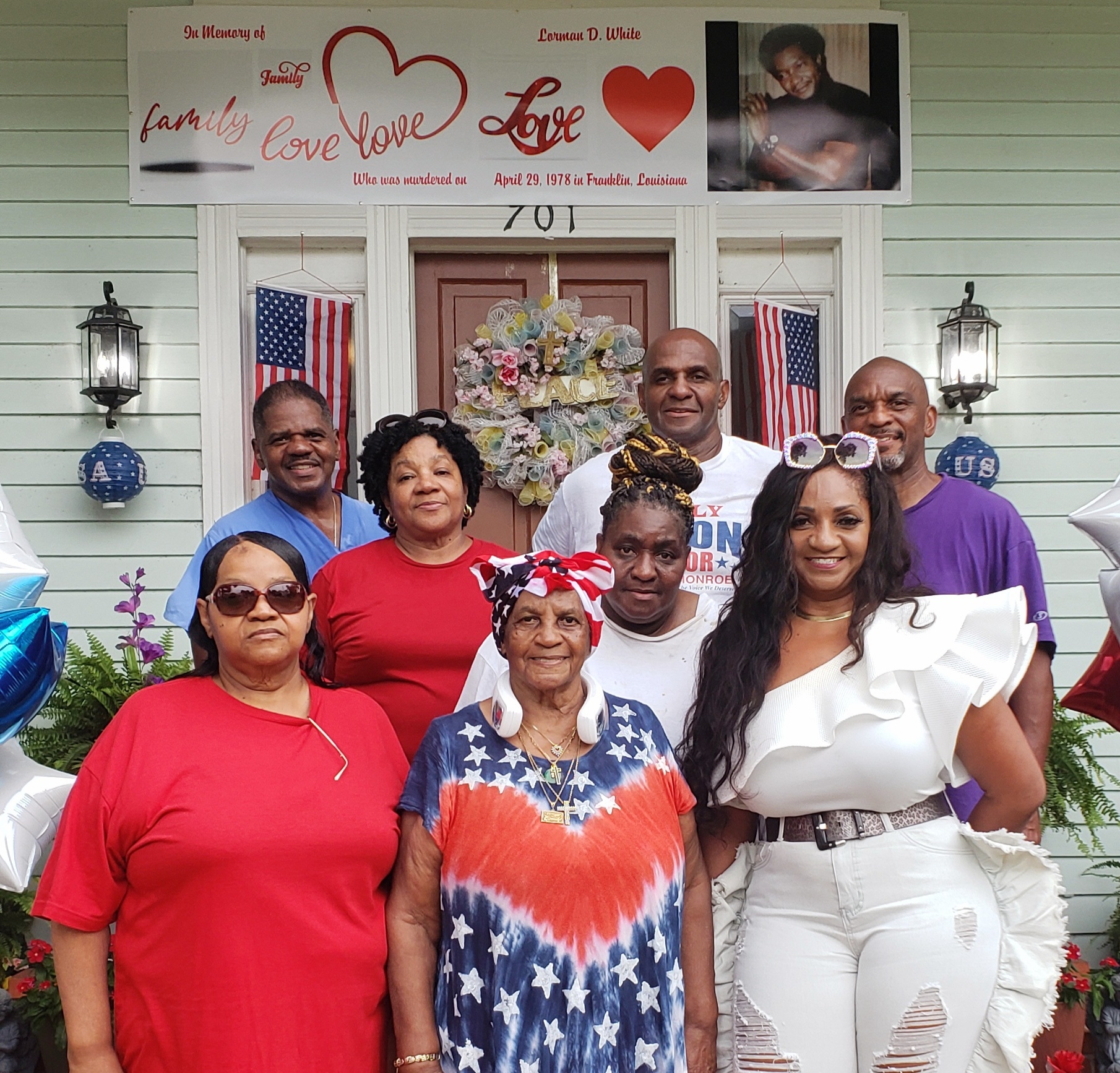 At the recent 4th of July celebration in Franklin, Louisiana LD’s family also celebrated the life of his parents and his father who was murdered 40 years ago. This celebration of independence led to this release of his previously recorded but unpublished thoughts about how the “Kingdom of God is at hand.” 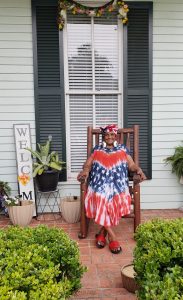 I like to, first of all, thank my lovely family who showed up, showed out, and represented my niece nephews, great nieces, great nephews. And my mom did an awesome job. Thank you, mom. You say there is an awesome God, but how powerful. And also, you got a mother who’s awesome as well, a mother who’s caring, loving, respectful, and have taught and put so much great things in us. Without my mom, we would not be nothing. 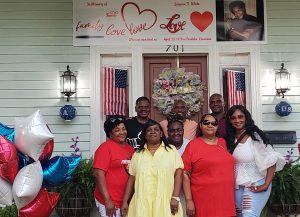 Thank you, mom. You raised eight children basically by yourself, because this weekend we were celebrating the life of our dad, who has been gone for 40 years. Over 40 years, he has been gone. And it’s been a different world, different life without your dad. But you know life goes on with you, without you. That’s what we all have to learn. But it was a beautiful weekend, beautiful time, with everyone being there, celebrating the life of both of these wonderful people, our mother and our father. Our father who was taken away at a very early age of most of his children because of a man who stood for something. 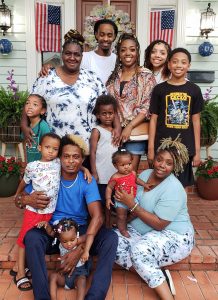 My dad was a man’s man. He was a man who never didn’t have what we call much education, but he was a well educated man in the way of life, truth, insight. And every day, my dad came home from work. He worked at He was a truck driver at one time. He was at the shipyard for the last year, McDermott shipyard Come to think about it. But every day he came home from work, he would sit in the bathroom and read the paper from cover to cover. It was only the Franklin banner paper, so I don’t think it was that many pages, but it was enough that he would sit there and read. So he kept himself informed, well read, and knew what was going on and fought for those things that he thought was right, just And that was beneficial to the community. 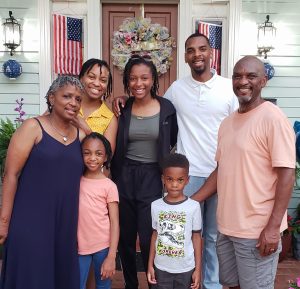 Because, frankly, at that time, he had two parks that we call the black park and the white park. One was on one side of town, was on the other side of town. Of course, we did not have access to what they call the white park, but my dad didn’t play that. He would load us up in the station wagon. We would go to the other side of town, into the park. Police come out there, and they would attempt to run us away. But my dad didn’t play. Police knew he didn’t play. They didn’t want no trouble from my dad. So that’s the type of man that he was. He didn’t just fight for his children. He fought for the whole community. He was one who was going to fight for all. He was not afraid to take a stand in the fight. What a man. What a man. Thank you, dad, for fighting for us all. Now, because of that, it’s why he didn’t live a long, prosperous life, because he didn’t mind fighting for those fighting against injustice, for justice, for those who he thought deserved it. 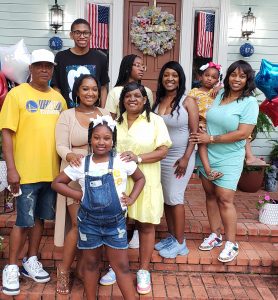 But anyway, back to my mom this weekend. Mom we thank you so much. She gave us a speech. There was a wonderful speech that your mom, going on 83 years of age, can sit there and share with her children’s, children’s, children about the time and the days to come, a little bit about the past, but mostly where it’s going. And she asked that it’s time that the curse on the generation of her children be removed, that whatever curse that have haunted her children, her family, that this curse would no longer be there, we all receive what she said. But to hear your mom speak with so much authority, so much power, and to be in her right mind, to share her heart with her family, it’s a powerful thing. It’s a very powerful thing. 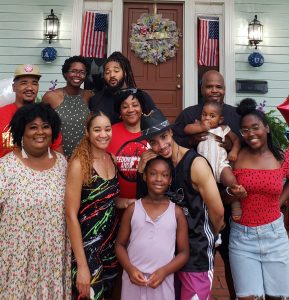 But she ended her message to her children with the kingdom of God. She told us all that the kingdom of God is in us, and we need to operate within that power that we have, that’s within us, that the kingdom of God is at hand. And that’s what brings me to this point today. Several weeks ago, the Lord had put on my heart to share a message I put together, like a little quick podcast one evening. Didn’t quite know where I was going with it, but it was on my heart. So if something on your heart. You got to get it off. But that’s what I’m learning to do. I’m getting better with it as I get older that some things come to your heart, come to your spirit, come to your soul. And sometimes you have to release it because sometimes it’s not just for you, it’s for others. And the title of my message several weeks ago was the Kingdom of God is at Hand.