Living Legend Ronnie Moore describes his role in the hundred year struggle that is the civil rights movement. He took on the klan and southern law enforcement in a battle against evil while surviving near miss assassination attempts. He provides a fresh take on what we do now to reach the Promise Land. Ronnie Moore is a civil rights activist and community organizer. Moore was the field secretary in the South for the Congress of Racial Equality (1961-1965) and the executive director of the Scholarship, Education and Defense Fund for Racial Equality, Inc. (1965-1973). 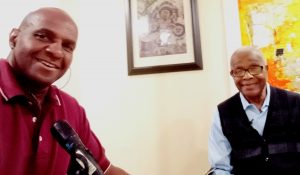 In 1961 while a student at Southern University in Baton Rouge, Louisiana, Moore led a group of 2,500 students to the state capitol to protest the city’s hiring policies and segregated lunch counters. Moore was arrested, jailed, and expelled from Southern University for his involvement in the demonstration. After his release from jail, Moore began working full-time as a field secretary for the Congress of Racial Equality (CORE) increasing the voter registrations of citizens denied that right in Louisiana and throughout the south. 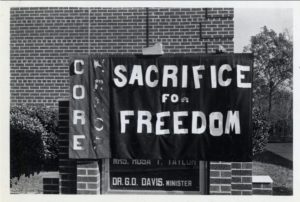 Today we have another true living legend. His story is beyond what you can imagine. This young man fought for justice for all, not just for himself. He’s come out of New Orleans, Louisiana. Welcome, Mr. Ronnie Moore.

LD
Now your story. I don’t even know where to start it with your story. Let’s just start now. You grew up where?

RMM
I grew up in New Orleans, Louisiana, in the 15th ward it’s called Algiers.

LD
How many in the family?

RMM
My father’s name is Alvin Moore. And my mother’s name was Beatrice Moore.

LD
There’s a lot of people from New Orleans that come out of Mississippi or Haiti somewhere. 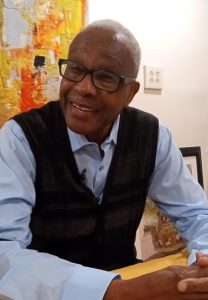 RMM
Yeah. We have this dual history. We all grew up in the second good old Baptist Church on Elmira Street. And I attended the Catholic school, Osakes Catholic School, which is on Tad Street down there. And that’s my beginning of the movement. And the movement started at a very young age. It’s 1953 when TJ Jemmison was doing the bus boycott here in Baton Rouge. I was 13 years old 1954 when the Supreme Court overturned Plessy versus Ferguson. I was 14. And so I sort of thought it felt like the white only signs had had it’s day. It was time that they come down. So I was in 6th grade with some students, which at school opposite that little park. If you ever go to Algiers, you see that park right there opposite the school. And we’re playing on the street between the park and the school. And the park had a white’s only sign. All the white kids go in.

We started to figure out what the Supreme Court said it was all right. Maybe we went into the park to play and 15 of us were arrested at six years old when we were arrested for going in the park. Well, it was a difficult time and yeah, it was an easy time. The white only signs will be it all over the place in New Orleans. 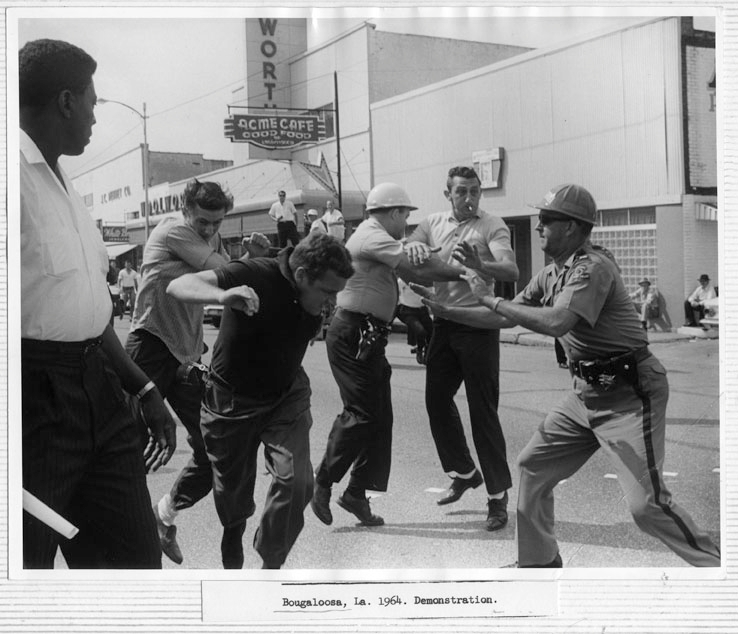 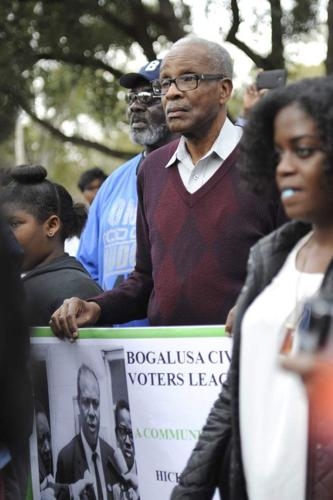 Ronnie Moore (right) marches next to former Deacons for Defense member Tommy Brumfield during the dedication of a National Register of Historic Places marker commemorating the late Robert Hicks. 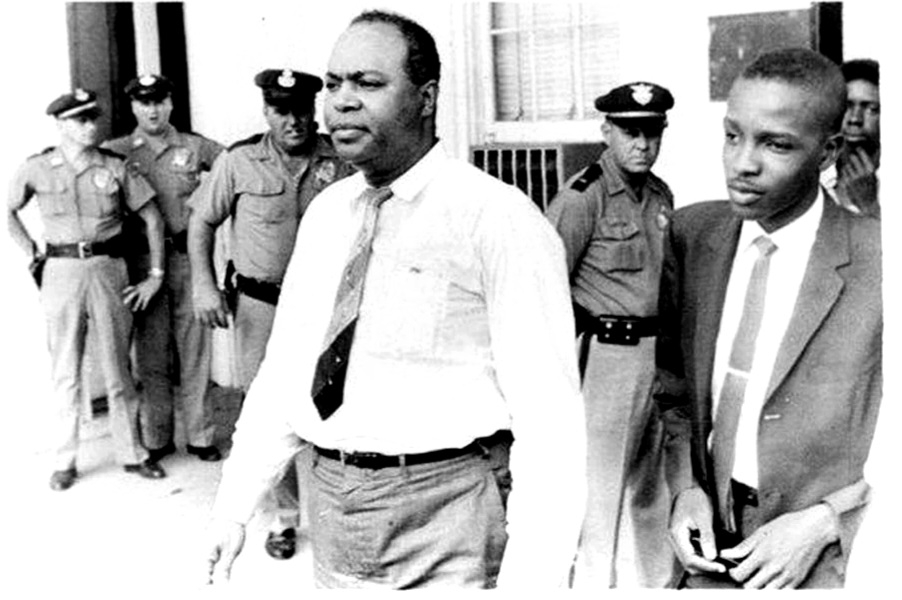