Living Legend describes the social, cultural and racial transformation of Louisiana State University. Professor Emeritus Durant gives an insiders look at negotiating the politics of academia and LSU and his role in the desegregation of the university. 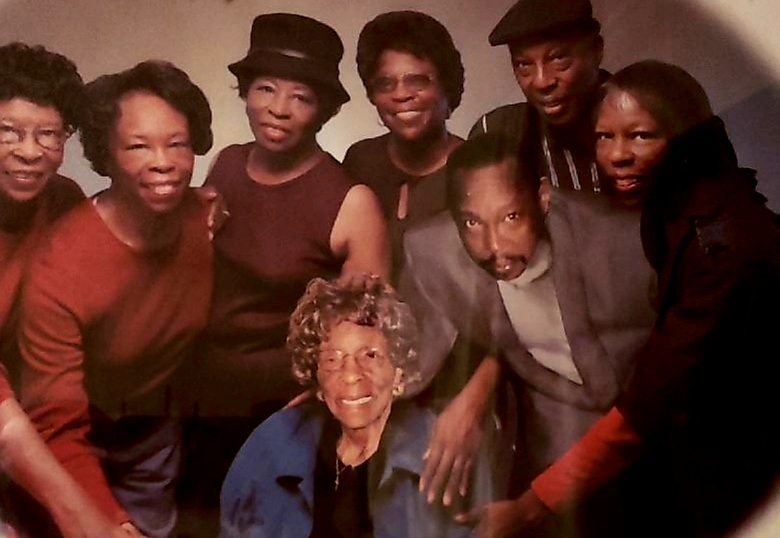 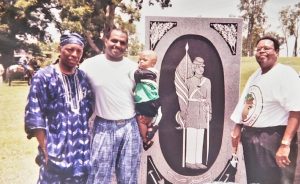 TJD
Because that’s most important. My mother got to the fifth grade. My father got to the 10th grade, which was as far as they were going at the time. So he was really a high school graduate, which was rare at the time. But they wanted their children to be educated because they thought that education was the key to success. God first education, second, and the hard way. Third, those were the key to success.

Now, God, nobody can deny you access to God, even though our people were enslaved and had struggled through hard times, our ancestors were enslaved. But that’s one thing about slavery. It couldn’t kill the spirit. So you can’t deny slaves access to God. That was a good thing. We always had access to God education. We didn’t have as much access to it. 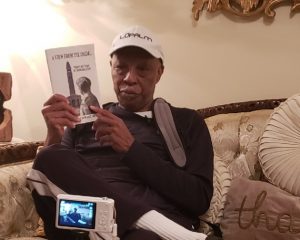 LD
Okay, but coming in an environment where your mother, your Daddy. They went as far as they can go in school. Your grandparents, they was all farmers.So what inspired you to say, I want to be? Were you thinking about being a College Professor? What were you thinking about what motivated you to go and further your education?

TJD
Yeah, well, first of all, we were inspired by our parents. That’s key. If you do not have parents who can nurture and inspire and teach their children, you are lost before you get out into the real world. And so we were blessed to have parents who looked out for the way of their children. No indicated all seven of the children. All seven of us finished high school. Five or seven went to College, four got master’s degrees and one got a PG degree out of a family where the father got a 10th grade education and mother got a fifth grade education. So you tell me, how did that happen? 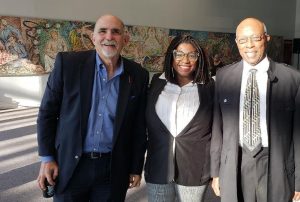 LD
But the challenge was for you, too, is that you end up teaching at a school that wouldn’t even educate you.

TJD
Yes. Well, let me tell you what happened. Our parents believe so much in education that they felt that that was our way out and way up. But education is not the first priority. As I mentioned, God was number one. Now, when you say God, people say, oh, they’re going back to religion. Black folks are going back to religion. And how does that help them? You have to explain to people who God is and what you believe about God because otherwise you lose them in this kind of ecclesiastical argument that there has no basis for how you get from point A to point B. And most people say, Well, I depend on God, but they can’t tell you how they got from point A to point B, and that’s what our parents did. They manifested God in their lives. So you know how you got from point A to point B. First of all, God believes in love. God is love. So if you don’t love your children, who’s going to love Him, if you don’t take care of your children, who’s going to take care of them, that’s what God is. God is wisdom. You have the wisdom and the knowledge to understand so that you can direct the path for your children. If you don’t have God given wisdom, how can you direct your actions and how can you direct your children. 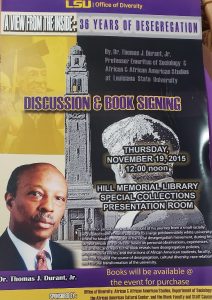 There’s a famous scripture that I like to quote the proverb 29 and 18 that says, without a vision, the people perish, and I’ll substitute the word wisdom for vision. Without wisdom, the people perish. And so my parents had Godly love, had Godly wisdom, and they had Godly work. Now some people may say, well, what the he has to do with it. God believes in hard work. You don’t believe in hard work. You can’t believe in God because God helps those who help themselves. And that’s why you have to understand that you can pray all you want to go to Church or believe whatever religion that you want to. But if you don’t ever act out your faith, you are not going to get anywhere because you have already been given what you need to survive when you come here in this war, and it has to be nurtured by your parents.

So most of the time that people are saying what they need, they already have the resources to do it. But it hasn’t materialized in a life because they don’t understand how to manifest. And you’re asking God to do something for you. He’s already given you the capacity to do it for yourself. So I’m telling you. And the other thing is that our parents taught us that we were no more or no less than anybody else. Black, white, yellow, green, blue, purple. So we came up knowing that other people had more than we did. But we never felt that we were infuriated anybody. And that’s key to advancing yourself in society. 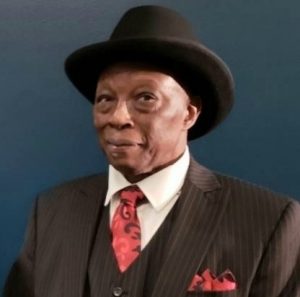 Yeah, there were roadblocks, and you couldn’t go to the white school. But that didn’t keep you from striving to go as far as you could in your own school. And really, how important was that anyway? Because you couldn’t go to school with other people? Well, equality is something that you’re never going to reach if other people are able to make the rules. Remember that equality is something that you’re never going to reach as long as other people make the rules. So that was the problem all alone. Other people were making the rules and setting the conditions. And that prevented excluded Blacks from moving from one place to the other one. And then even if you move all of the obstacles out of the way on one side.