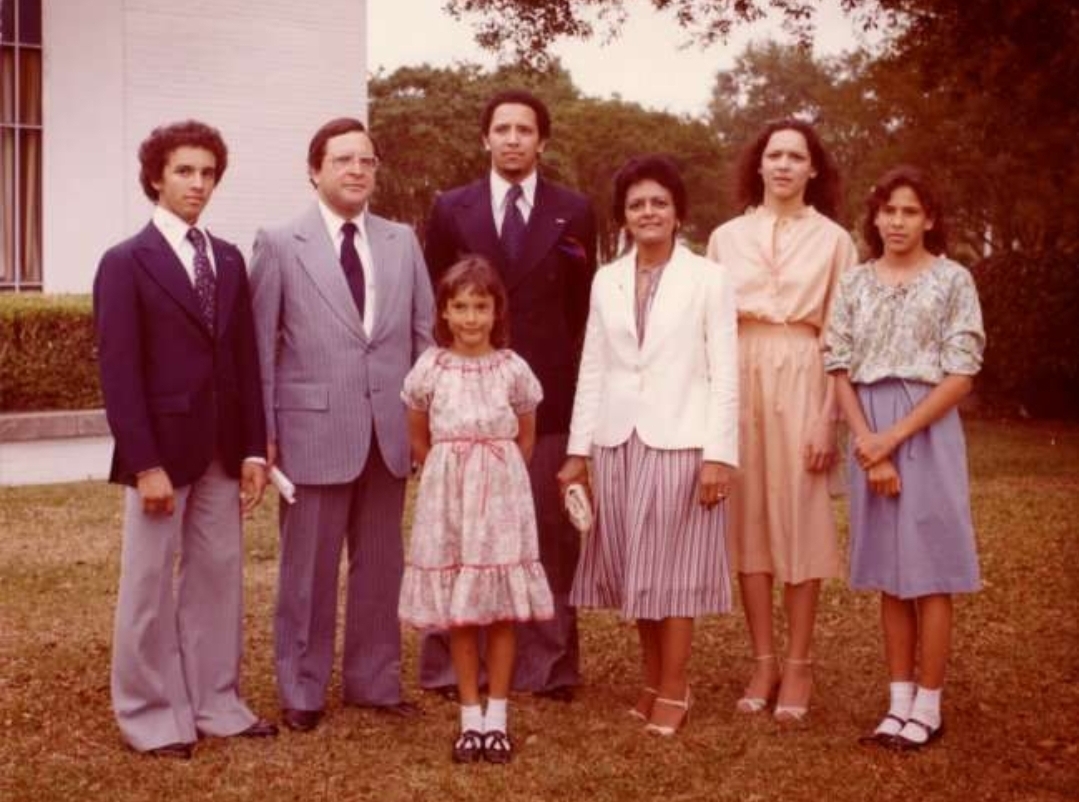 By necessity and choice, Sybil, her late husband, Ernest “Dutch” Morial, and their five children became legal, then political activists. After serving in the Louisiana state legislature as the first African American, her husband became the first black mayor of New Orleans in 1974. In 1994, Sybil’s oldest son, Marc, who is now president of the National Urban League, would also begin two terms as mayor. 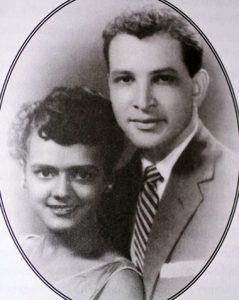 The daughter of a well-respected physician in New Orleans, Sybil grew up in a middle-class, integrated neighborhood in New Orleans during the 1940s and 50s. After graduating from Boston University, where she met fellow student Martin Luther King Jr., Sybil became the first African American to teach in the Newton, Massachusetts, public-school system. Upon returning to New Orleans, Sybil participated in some of the first tests for integration attempting to enroll at both Tulane and Loyola. In 1962, she was the lone plaintiff in a successful challenge to a statute prohibiting public-school teachers from being involved in any organization advocating civil rights. She also formed the Louisiana League of Good Government to help African-American citizens register to vote.

LD
No, no, don’t be telling that. You have to tell the truth honest to God.

SHM
He was at Boston University working on his doctorate when I was an undergraduate school, and that was in the 50s, when the early 50s, when the civil rights movement was really hot. This was before he went back home to Atlanta to lead the Montgomery Bus boycott. But back then, all the black students knew each other from Boston College. Boston University. MIT. Harvard. We all knew each other through fraternities and sororities and through the black network. We know people who know people who know people. 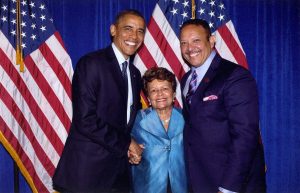 And so when a black minister had to be out of town, he’d invite Martin, because Martin was already an ordained minister when he was working on his doctorate. So when we found out Martin, you know we were talking about what was going to happen after the Supreme Court decision. Change is coming. Change is coming. And so Martin would speak at a black church in Roxbury, which is the black part of Boston. We’d go in the dormitory. Martin speaking tomorrow at such and such a church at Columbus Baptist Church. 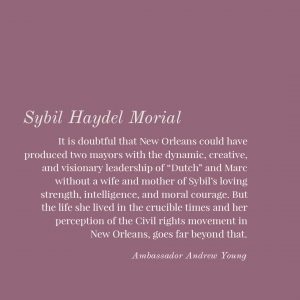 He was a great speaker. Oh, God, natural talent. I’m telling you. It was Women’s Day, and I remember this sermon so well. He said, Woman is a great institution. And he kept talking about all of our assets, how we were brave and loving and smart, all the things that we really are. And I was already into the black faze, but that’s when the women’s thing really clicked with me. Yes, we are. We are all of that.

LD
So before that, he brought that to you.

SHM
That’s right. I’m a woman, but I’m all in. That’s right. And so he just gave me that. But we would see each other all the time because Dutch was in the movement. We’d see him out. I would go to conferences with Dutch, and he dated my best friend.

But let me tell you, Martin, back in the 1950, 51, 52 had a car. Nobody had a car back in the day. And any girl would give her anything they Martin, so you wouldn’t have to walk through the snow to go the subway, to go to the movies.

LD
He had an advantage over everybody.

SHM
Oh, yeah. But he dated my best friend Jean, and we’re still in touch. Gene lives in Charlotte, and we visit each other. We old we can’t visit no more. We talk on the phone. But in fact, she wrote Martin a letter, and it’s in his papers, because this guy collected all of Martin’s papers. You know what papers are when you put them in archives? I put my little papers in archives, too, but guess what? They got a grant to process my papers, so they must have thought there was value to it.

The climate crisis: The time to act is now