The first Drug Czar in Louisiana, Griffin Rivers talks about working for Gov. Edwin Edwards, his role of keeper of people” in prisons in Louisiana and Michigan and a passionate discussion about race, religion and education with his wife Freya Rivers. 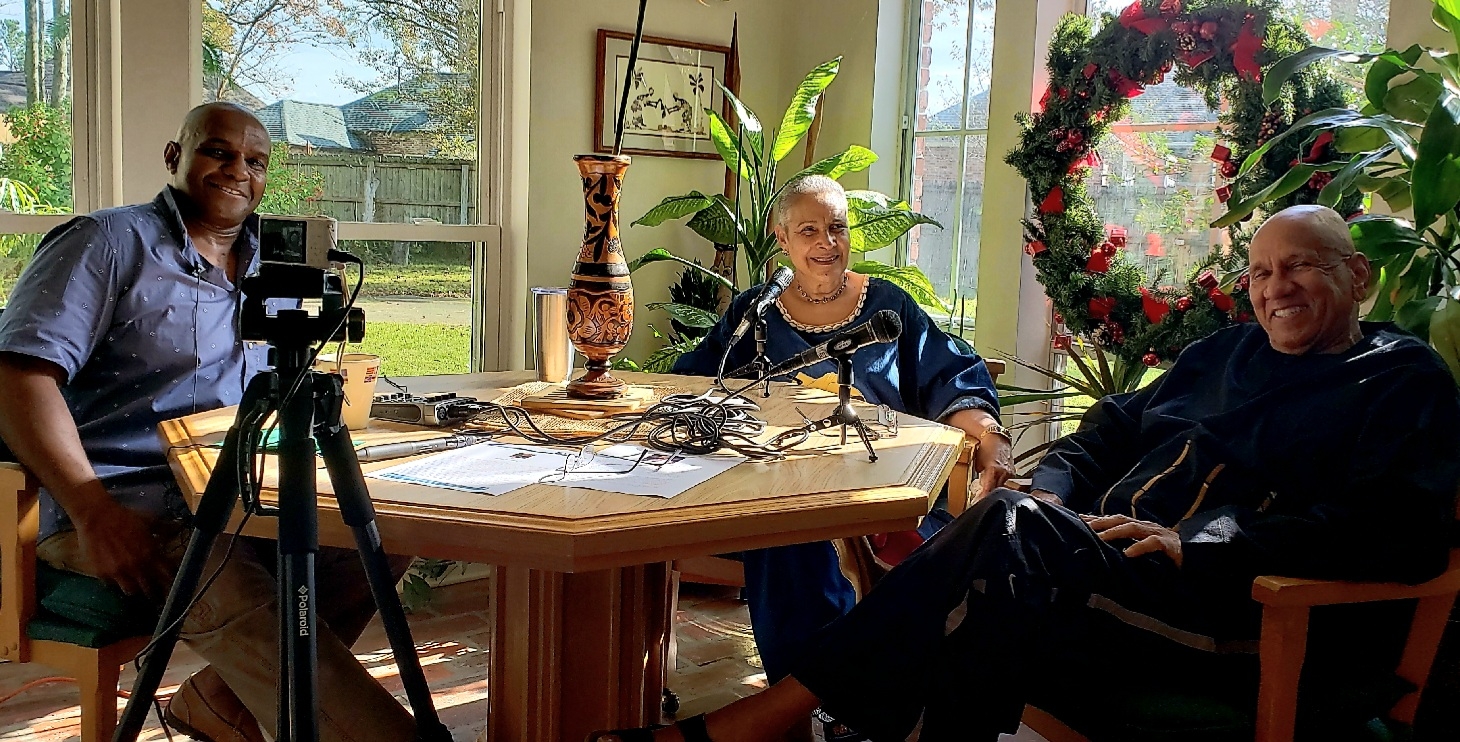 Today. I hate to say wonderful, but he’s a good guy. I have a good friend of mine, Griffin’s River. We’re going to let you participate today.

GR
I appreciate it. 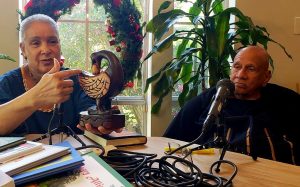 LD
Thanks for being here. We want to have another great discussion. Last time your wife was here, she gave us so much history, so much insight on her upbringing, her upcoming between her dad, the different community leaders and all the things that she had to go through as a young woman and even as a grown woman, still fighting the system like it never ends. But we like to thank you all for being here. So, brother Griffin, we’re going to start with you this time just to get you out of the way. But he’s been in Corrections, correct? 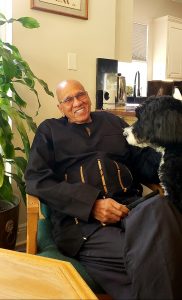 GR
I was appointed by Edwin Edwards, who was the governor at that time. I was appointed for April 1, April Fool’s Day. According to the Constitution of the state of Louisiana, you only have 20 agencies, and it’s the governor’s office, Lieutenant governor’s Secretary and all that. Then you have the other agencies like Corrections, public Safety and what have you? Well, Corrections was an agency by itself and Public safety, which is state police and fire Marshal was another Department but they had to create another Department which was called DEQ. Department of Environmental Quality or something to that effect? 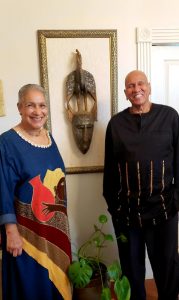 They consolidated Corrections with public safety. And that’s how I became the Department of Corrections and Public Safety to create a position for DEQ to come on board. So when I was appointed, I was appointed deputy director of corrections. When they did the consolidations. They changed the titles to secretaries. I became deputy Secretary now by right. That was a big thing back in those days for a brother to be in that position. Still a big thing. They just don’t know how to do it. 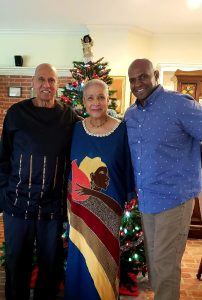