Louisiana State University and its Board of Supervisors did the right thing and on January 4th 2022 unveiled the Dale Brown Court. At half time the 86 year old Brown spoke for six minutes on gratitude.

One of the top motivational speakers in America, Dale Brown served as head coach of the LSU basketball team for 25 years, (1972-1997). The creator of a syndicated radio program called Motivational Moments that ran on NPR, he also served for a while as a college basketball analyst for ESPN and ABC. As LSU coach, he was twice named National Basketball Coach of the Year, led his team to two Final Fours and four Elite Eights, and emerged as the second-winningest coach in SEC history. He is also known as the recruiter of Shaquille O’Neal, one of the top basketball players ever at LSU and in the NBA. Coach Brown lives in Baton Rouge, Louisiana, with his wife, Vonnie.

LD:
So I want to read this something I wrote for myself this morning, and I thought about you and this take a few take maybe a minute and a half to read it. I wrote this. Dale Brown is a man and a brother who trust is in God. He never meet a stranger. And only level with others about his true feeling, keeping it real and square. He has a grip on truth and righteousness. He’s loyal to all he calls his friends and expect the same to maintain divine order. He came from the north, but remained in the south but forever traveling east towards the light that you may continue to enlighten others. His travel and studies allowed him to receive many degrees while giving wisdom to many who asked he is the master of his universe. And for that may God get the glory and may His name be written in the lamb book of life forever. That’s my word to you.

Coach:
That’s beautiful. I’d cry but I don’t want to embarrass your daughter. This has really been fun and you know what? It’s too bad. This can’t be played nationally every minute of it. And anybody that disagrees fine disagree. I’ve Never done anything that I tried to impress anybody.

LD:
You had a way with the players. I mean, with the whole community, everybody

Coach:
Just trying to improve each day and remembering what Oscar Wilde said, “ Every Saint Has A Past And Every Sinner Has A Future.” I am still a work in progress but will never quit trying to be better. 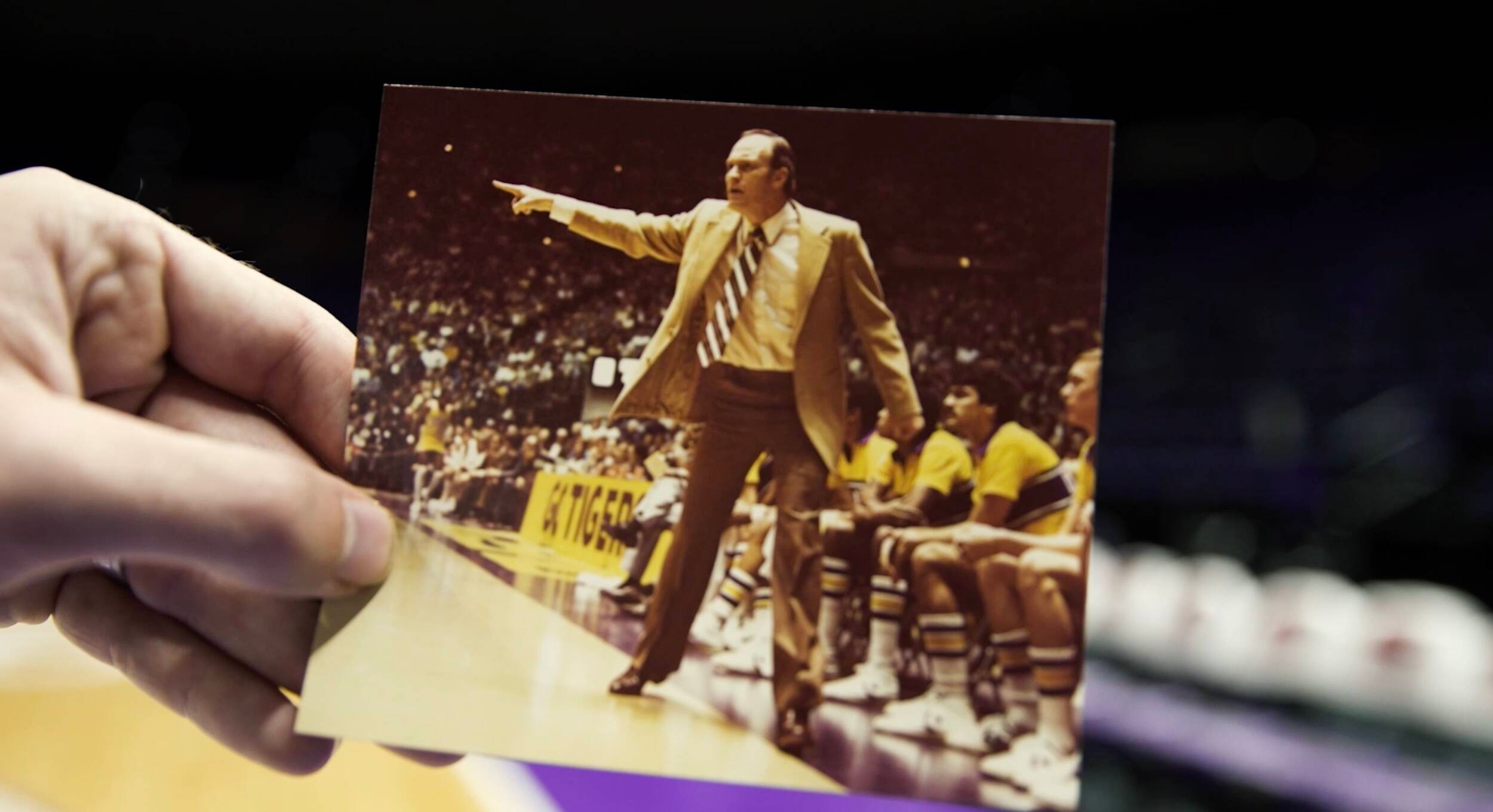