The LSU football Living Legend played for the LSU Tigers and was a consensus All-American linebacker in 1970. Anderson later operated restaurants in Baton Rouge and New Orleans called Mike Anderson’s Seafood. Mike talks about the importance of football in his life and how he came to own a legendary restaurant.

If you haven’t yet, subscribe to the Count Time Weekly Alerts. Let us know below what you think of the show and suggest topics for future episodes. Scroll down to the bottom of the page and leave a comment for LD Azobra. 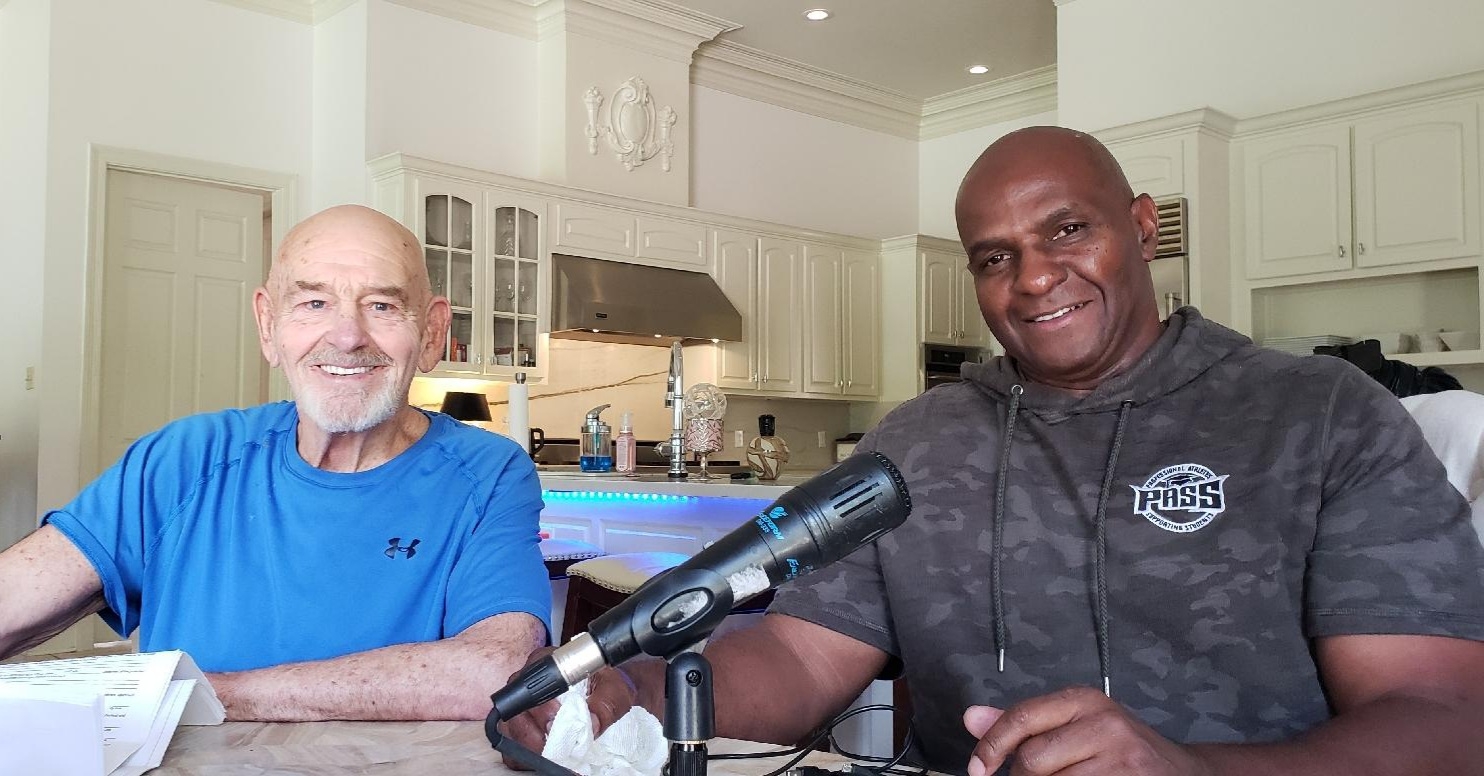 Due to Hurricane Ida some page updates have been delayed. Please check back for notes and pictures. Prayers for everyone effected.

LD Azobra interviews restaurateur and LSU football Living Legend Mike Anderson. He played for the LSU Tigers from 1967 to 1970 and was a consensus All-American linebacker in 1970. Anderson later operated restaurants in Baton Rouge and New Orleans called Mike Anderson’s Seafood. Mike talks about the importance of football in his life and how he came to own a legendary restaurant.

In 2014, he sued the NCAA and Riddell Inc., a helmet manufacturer, seeking compensation for head injuries he sustained while playing college football. He alleged that the defendants failed to protect players from, or to inform them adequately about, brain injuries. 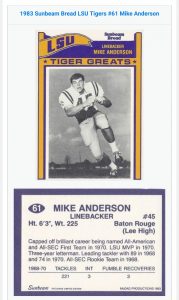 Today we have a true legend, a Baton Rouge legend. Lsu legend played pro football. But we most know him for his famous restaurant. We got the legendary honorable, should I say honorable? Don’t want to make anyone mad We got Mr. Mike Anderson. Welcome to Count Time, Mike.

MA
Thank you very much.

LD
And now people don’t figure out. How do you get a conversation with Mike Anderson? I’m glad that really Mike and have been running into each other for the last several years. We got a dear friend named Mark Loins. Every year, Mark host a couple of events at the restaurant at Mike Anderson restaurant for former tigers. And I’m talking about the real tigers, the old tigers.
Right.

So we see each other that event every year, along with a bunch of other guys coach there so far, Mr. Jimmy Field. And it’s quite a few guys. And we got a chance to talk. I never really knew Mike before. I’ve been knowing of the great Mike Anderson, but I really had not had a chance to speak to him. But last year, I sent him a picture that we had all taken together. So he told me to come to his home and son’s home in the Baton Rouge area.

Mike, what we do, We do a living legend segment, you one of our living legends. So I’m excited to have you everybody know Mike. Mike is the great. He played at Lee High School in the Baton Rouge area. He went to LSU, was All America, and all SEC.

What is Mike Andersons?
Mike Anderson’s Seafood is a restaurant established in 1975 by legendary college football great and retired athlete, Mike Anderson. Currently has locations in Baton Rouge and Gonzales, Louisiana

What years did Mike Anderson play in the NFL?
He was drafted in 1971 in the 9th round by the Pittsburgh Steelers but did not play due to injury 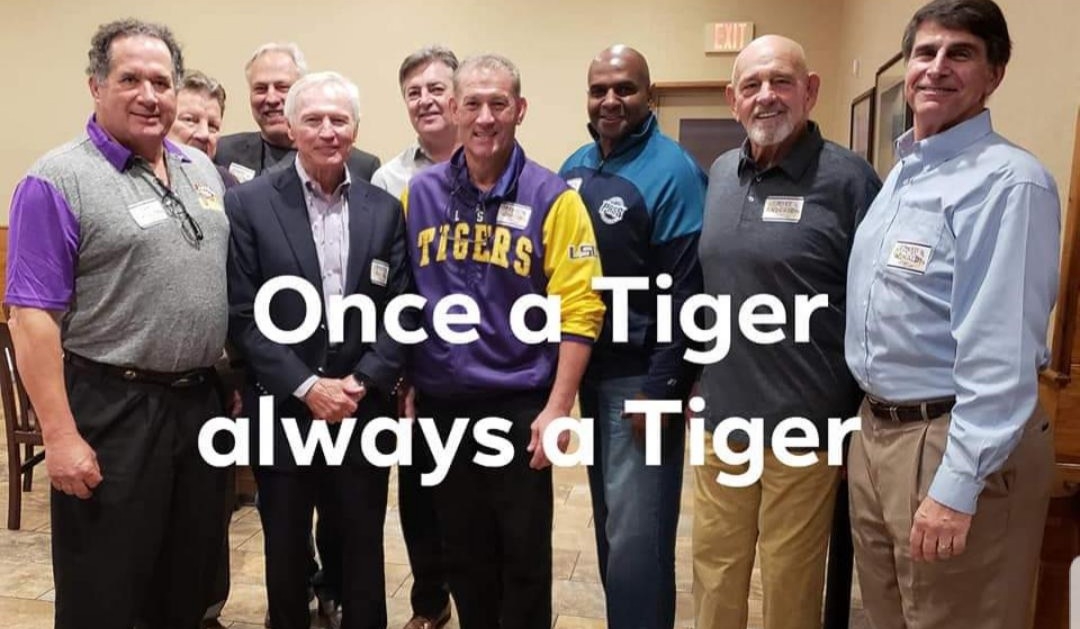