God the Devil and the Soul of Man. Kayin White, the son of LD Azobra is a local rapper and recordings artist  know as NWE Yeen currently living in Houston TX.  In Part 1 of his interview, Kayin gives an interesting perspective on how Lucifer is jealous of God’s greatest creation, man. This episode gives a young mans view on spirituality, conservation of energy and the afterlife. Did you know the devil doesn’t have a soul? 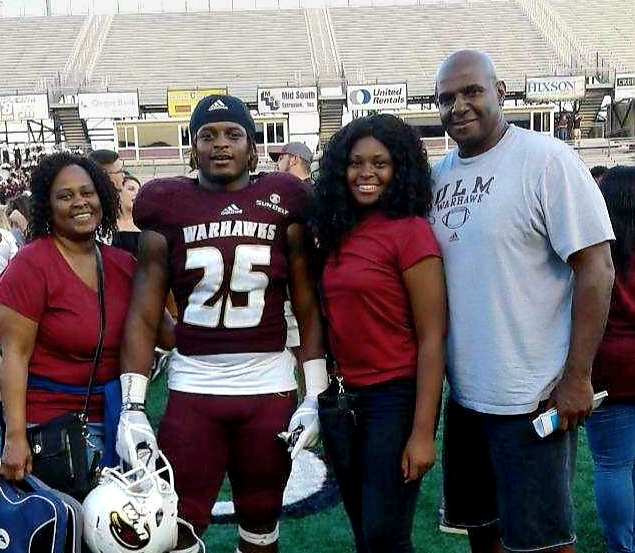 Lucifer is a Latin word (from the words lucem ferre), literally meaning “light-bearer”, which in that language is used as a name for the dawn appearance of the planet Venus, heralding daylight. Use of the word in this sense is uncommon in English, in which “Day Star” or “Morning Star” are more common expressions. In English, “Lucifer” generally refers to the Devil, although the name is not applied to him in the New Testament. 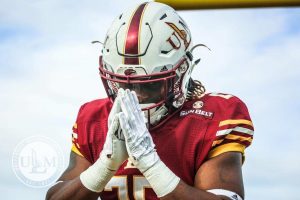 Now, you know, on this show, we keep it rolling. We keep a lot of great and interesting information flowing through here. And today we got a Local recording artist rapper from Baton Rouge, Louisiana by way of Houston, Texas. We got the one and only Mr. Kayin White, known as his rapper name by NWE Yeen. today he is dropping a lot of knowledge, a lot of insight. He has a very philosophical, theological view and perspective. He said, the devil don’t have soul. Welcome, Kayin to Count Time.

KW
What’s up with it?

LD
We’re glad to have you. And now this is unplanned, unprepared conversation. He and I were just having a discussion on something that he was contemplating on pondering. So I’m listening to him, and the more he started talking, the more I became interested and excited about what he was saying. And he’s taking me somewhere else. And I’m very excited and enthused about this conversation. So I want to translate this conversation into a podcast.

Now, you asked me a question you started off with. The question was, why did Kane kill Abel?

KW
He was jealous. 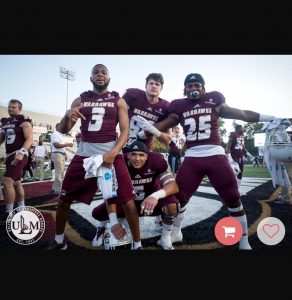 LD
It was a great question because that’s something that most people know off the bat, and I normally know that answer to that question, but I was like, okay, that is a good question, and I couldn’t figure that out. and you took me somewhere, and I became very interested within this conversation on why Kane killed Abel. We started having a discussion about darkness and light. And how did the darkness light come about your thought process?

KW
That’s why Kane killed Abel, because he was jealous and the darkness was rubbing off on him, which caused that jealous spirit was what let him do what he did.

LD
What the jealous spirit came from?