Part 2 Lyrics for the Soul interview with Kayin White, the son of LD Azobra. Kayin is a Hip-Hop/Rap Artist and performs under the name NWE Yeen. In this episode he discusses why he relates to and performs gangsta rap. He discusses what is behind the violent lyrics and offers a glimpse at what can be learned that can change communities. 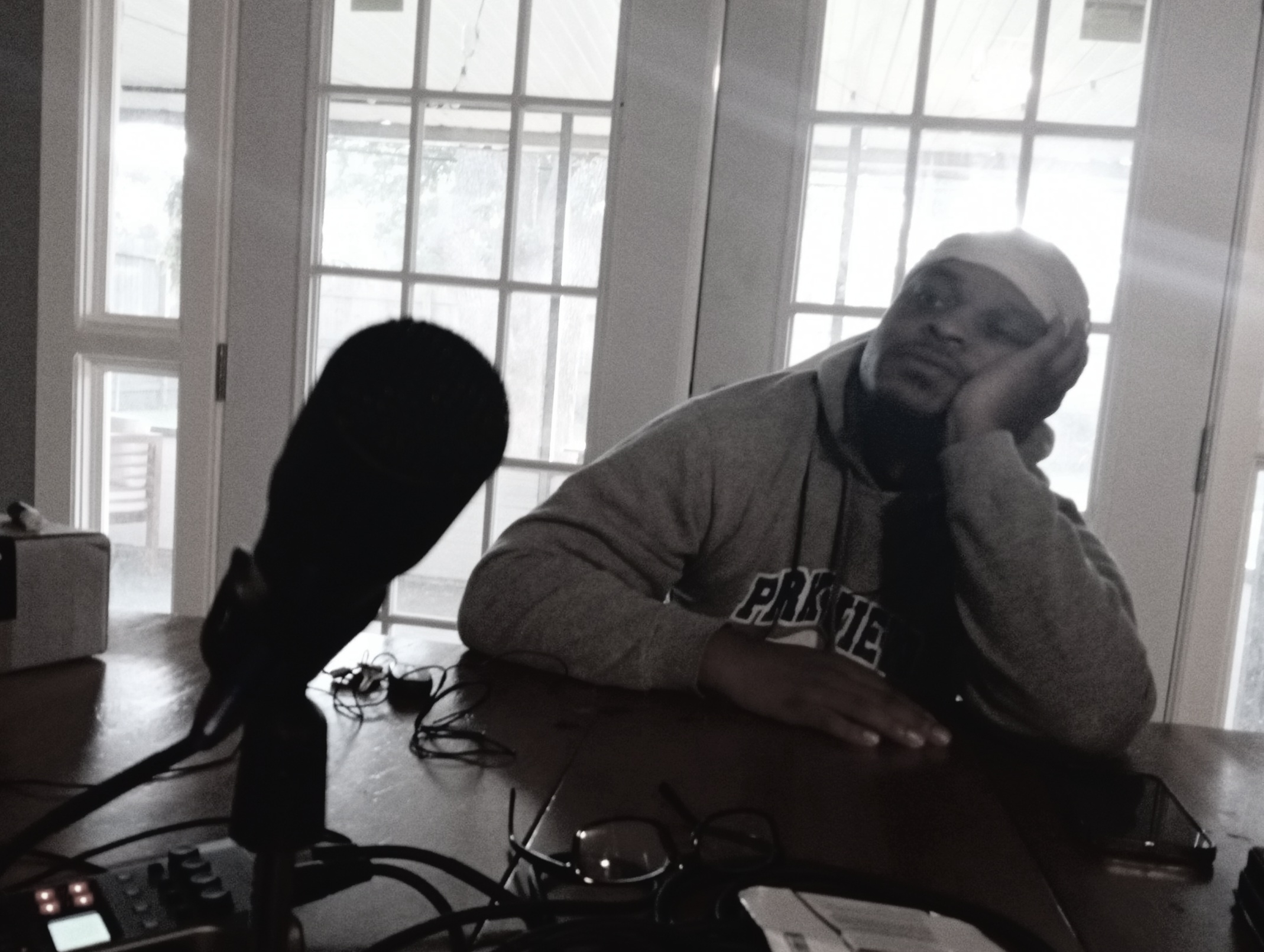 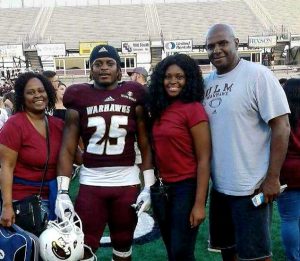 Today we will do a continuation of part two. Rapper who is my son, Kayin White, who go by the name of Yeen. he’s been in the rap game now going on one year and I was kind of concerned and I’ve been thinking about it for a while and contemplating on how are we going to have this discussion. 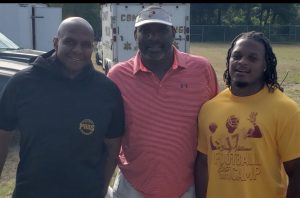 I just happened to be looking at the local TV the other day, it must be about a week or two ago, and I saw someone I had a chance to meet and get to know. Angela Bassett talked about her son being a rapper. She said she wanted him to get into rapping or both her children to get into rapping. She has twins.

But Angela, whose husband is my main man Courtney Vance, who really, I think is a wonderful individual, but she said she wanted her children to get into rapping because get into music because it’s a good form of expression. That’s where they can express themselves through music. And that’s the way I’m beginning to look at it with my son. He’s got into the rap game and it’s something he enjoys, he’s doing well at it. 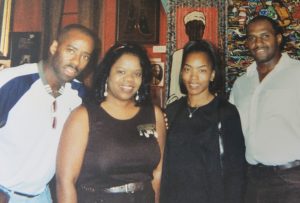 And I happen to be talking with my son Yeen about this matter. And I want you to hear what he had to say. This young man was very impressive and he even closed the conversation with a powerful song, rap song that he created on the spot just for you to hear. So I want to move this conversation forward and I want you to hear what this young man Yeen has to say about what’s going on in the community with no more needs to be said, let’s move forward. 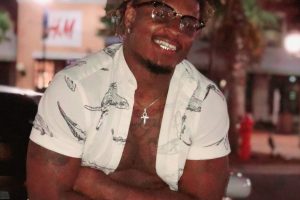 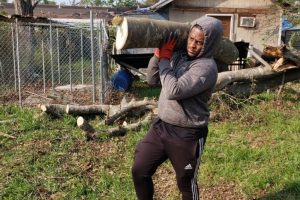 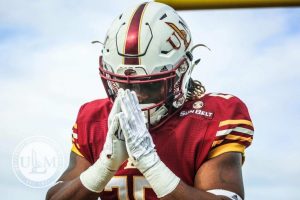 first where I’m from it’s just darkness we’re just trying to live
and we still trying to go to the light but there’s no light to give
Trying to save the soul that is how it is
but these dudes trying to put them under so they can’t even see their kids.
We out here day by day trying to make a way
but sometimes it’d be hard It’s a price to pay
the price could be a life to find your way
but one day we will come out and find a light
So just stay firm, stay patient and then live your life
but if you go down the same road, you’ll get the same results
but we was young and ain’t know no better so it’s not our fault
as we learn and get older, we put it together.
I remember back in 9th grade, I was saying I was about whatever.
As I got older, I realized that it didn’t matter.
Try to hold all these emotions but it’s going to burst like a full bladder.
Wake up in the middle of night, you hear that ratta tatta that is the sound of them guns but I climb the ladder.
You got to think about they Mamas.
Take their kids from them make them sadder
because you’re going either be the one dead or in jail.
So what happened after?
You’re always going to lose if you stand for nothing, but you’re going to win if you persevere.
I’m trying to think like the head, but I’m stuck in the rear.
You ain’t been through what I’ve been through Come see my point of view.
All this stuff I did. You think I wanted to?
I didn’t really want to do it. I feel like I had to.
That was probably your mom’s greatest moments when she had you.
So don’t make her disappointed by falling in the darkness.
Just put down a gun and fight.
You don’t got to spark it because once you’re gone, aint’ no coming back.
And that’s for both sides, not just the one in the pack.
We are the same color So think about your brother
before you do something stupid and y’all hate one another
and I know it’d be hard it was the same for me
but I stopped back and looked and it came to me.
And this whole thing we call life, it ain’t the same to me
every day I’m dreaming about how some Fame would be
but at the end of the day the Fame don’t really matter.
It’s about what you did while you was here. That’s what really matter.
Will a 1000 people know my name or just one person,
you still gon feel fulfilled If you do your purpose.
So that being said, try to do better.
So I’m not going to tell you whether
to pick up a book or pick up the Barretta.
Whatever you feels best for you go ahead and do it.
But just think is it the light or the dark influence. 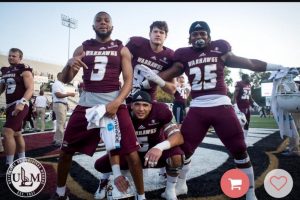