Entrepreneur, artist our living legend talks about a mixture of history, inspiration, legacy and faith. His family run business established during Reconstruction (1875) has been passed down for generations. He describes the effort and drive needed to maintain a successful business from the reconstruction era through Jim Crow to modern times starting with his great-grandfather the founder. He is a musician with the “voice of an angel” he describes the importance of faith in his life and his legacy. 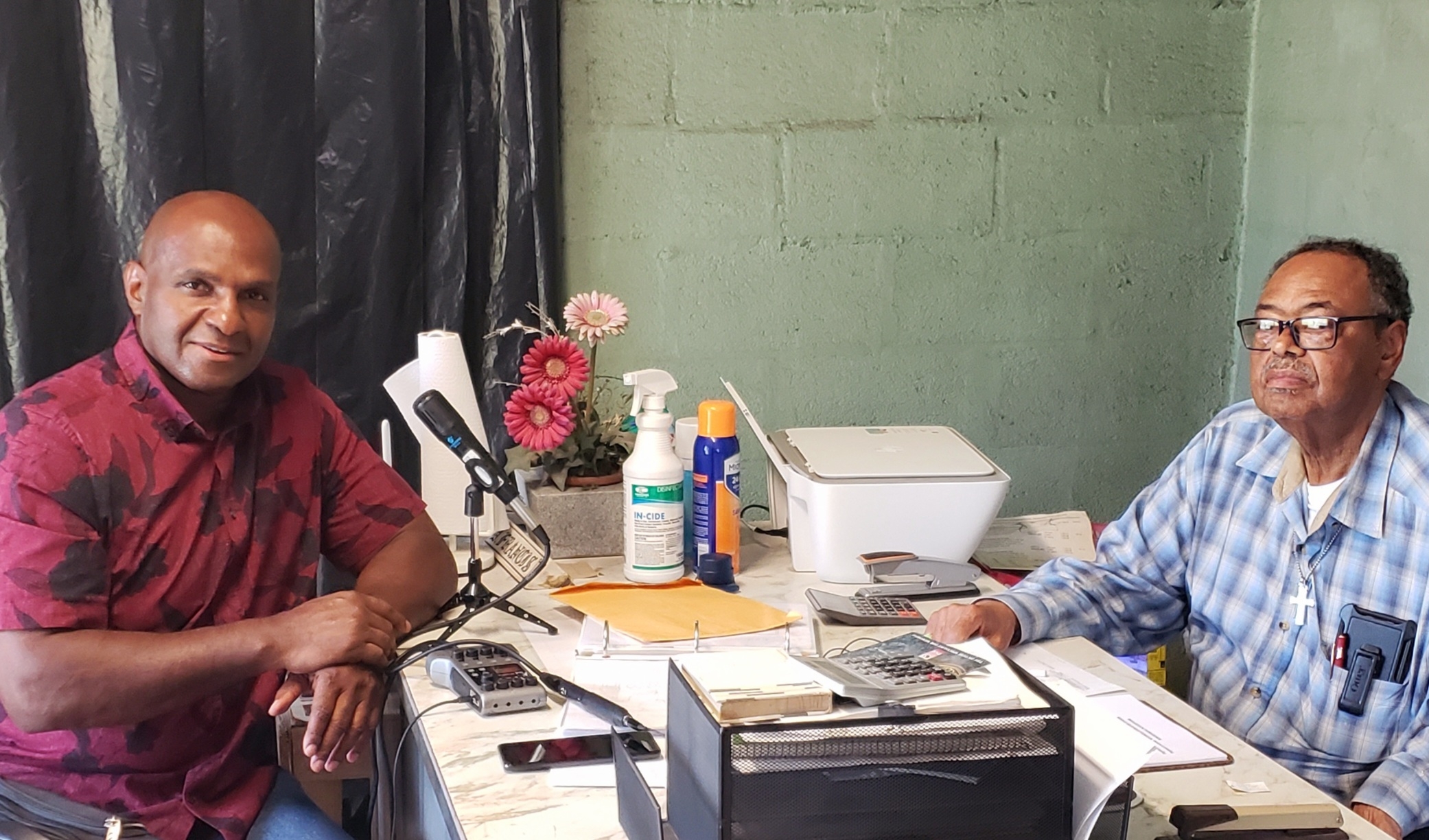 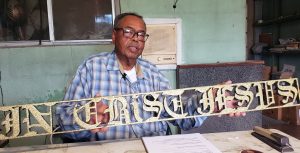 SF
Thanks a lot, brother Lyman. And I’d like to talk about the history of this business. This business started in 1875. 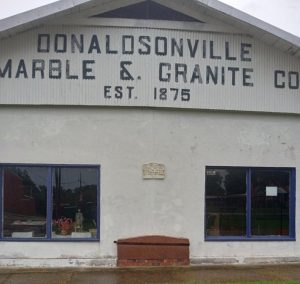 LD
Really? So you’re telling me your family, people of the African descent own the business right after slavery?

SF
well, we’re going to start out with Telesphore Francis. T-E-L-E-S-P-H-O-R-E. Francis. That’s my great grandfather. My great grandfather was what you call a free person of color. He was an Aristocrat. He raised horses in the Kentucky Derby. And I received letters from some of his friends where his horse had won a couple of them races in the Kentucky Derby. And he also had horses that he would race out there in the fairground. Way back then, the fairground was like a place to go to the races. Later on, they used it for state fair and stuff like that. But in the beginning, it was used for horse racing and horse grooming and all this stuff. 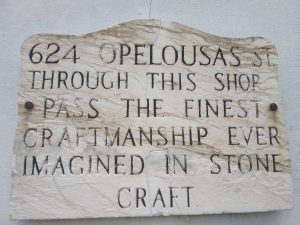 He started this business right here, right next to this cemetery. Him and the priest were very tight at that particular time. It started as an undertaking business at that time. There was no embalming. It was a cooling board. my grandfather had the black hearse was pulled by three Norman horses. Well, they look like the Clydesdales. They’re pretty close. I’ll say second cousin to the Clydesdale. But they’re heavy horses. And the reason that they had three horses is because the wheels would sink in the ground when you’re burying somebody in the cemetery. So the third horse actually, the horse in front was actually the third horse. He had two horses on one on each side, and the third horse was in front. So the third horse would pull the buggy out of the stuff. 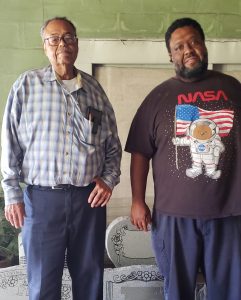 And, you know, they had to open windows on these little I call them Hearse Buck boards. They had four big windows open on the way. You can see the casket inside. And they had four candle lights on each side of the little each side, so you can light the way and everything. My grandfather and the priest uptown father googler. So the priest gave my great grandfather this property for him to live because he was burying all these people out here for nothing. People that had money would pay. Most of them that didn’t have money he would bury them for nothing, put them on the cooling board, put them in the casket and stuff like that. And haul them out to the cemetery. That’s why my great grandfather was so close with Rev. Googler back then. There was no embalming. When they put you in a grave, you had your blood in. All the blood was still in. They tried to get you in the ground as quickly as possible because you had all the blood in you. And of course they would dig six foot feet to keep the odor from coming up. But nowadays you don’t have to go as deep because of this embalming process. 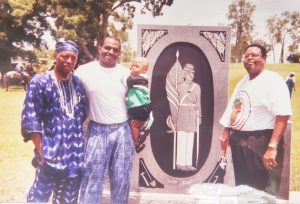 Honoring the Nurses of 4South LSU All American Tyler Lafauci