Part II of Interview with Edna Jordan Smith she describes the visit she organized to Canada and Underground Railroad sites. A podcast on history with more on Louisiana, Creole and Haitian history. Edna Jordan Smith holds a Masters of Education Degree with an emphasis in Historical Research. She currently teaches Genealogical Research at the Bluebonnet Genealogy Library in Baton Rouge.

Mrs. Smith is the founder of the Afro-Louisiana Historical & Genealogical Society, an organization dedicated to expanding the knowledge base, sources, community consciousness, and education regarding the historical, cultural, and genealogical heritage of African-Americans in general and Louisianians in particular. She has taught history for more than 20 years. During that time, she has become an expert on the subject of Louisiana History for people of African descent.

If you haven’t yet, subscribe to the Count Time Weekly Alerts. Let us know below what you think of the show and suggest topics for future episodes. Scroll down to the bottom of the page and leave a comment for LD Azobra. 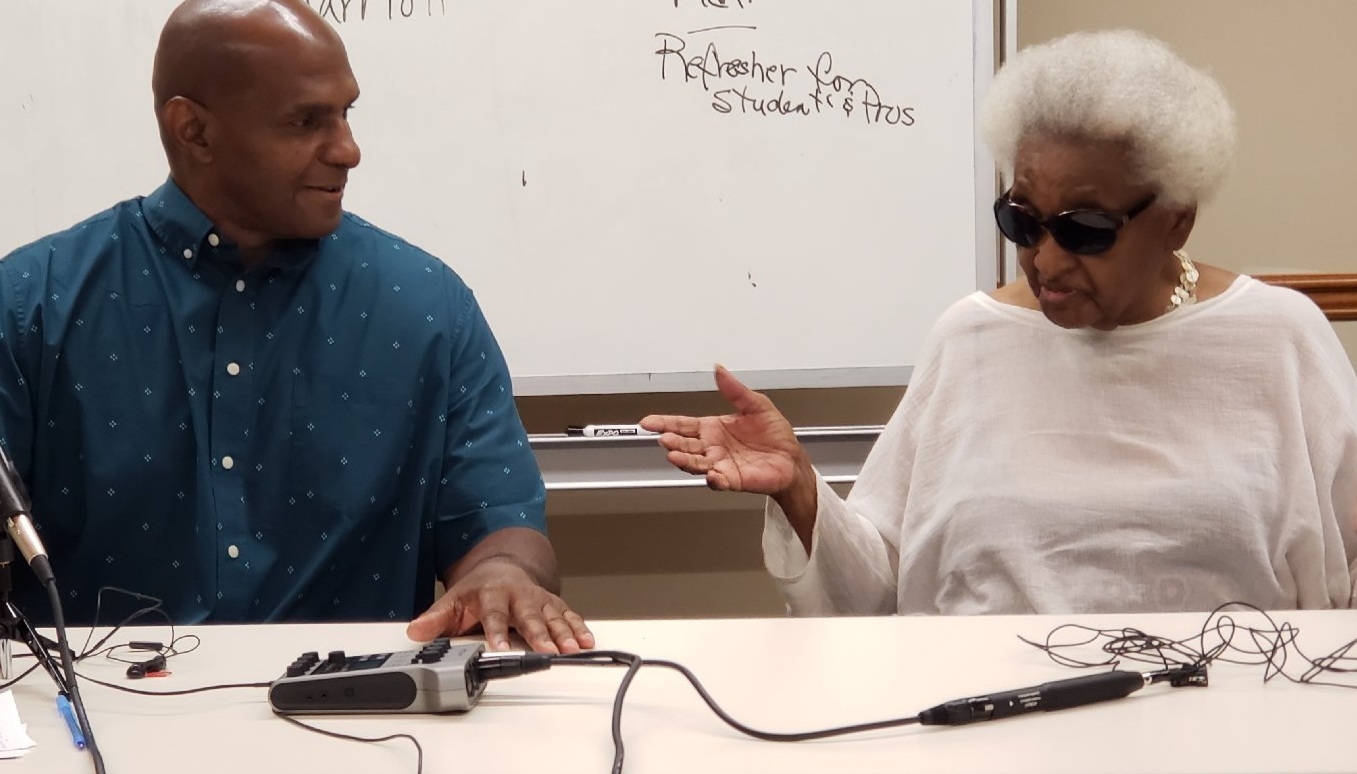 Selected quotes and notes from Count Time Podcast on History with LD Azobra  and Edna Jordan Smith on Louisiana History.

The creation of Afro-Louisiana Historical & Genealogical Society (ALHGS) was inspired by the encouragement of Ms. Jean Sampson Scott, an officer of the National African American Historical & Genealogical Society in Washington, D.C. It was through her friendship and generosity, coupled with her selfless guidance that ALHGS became a reality and was incorporated in 1987. It is in her memory and the need of a people that the work of ALHGS continues. 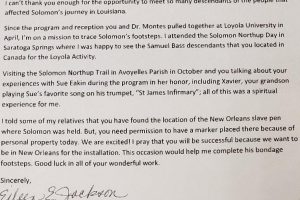 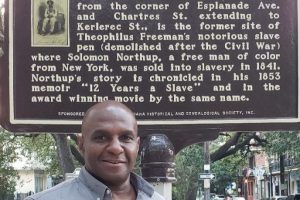 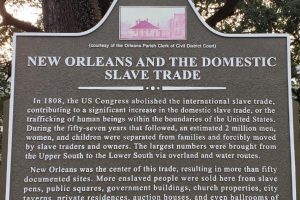 You used to take trips to bring people to Canada. You started talking about it. Now how did that come about?

EJS
Let’s tell you a story on that. I was reading a book. I still have to. Saw it this morning on places in this country, cities and towns and all that. And I read this story about Reverend William King. This is a man his people came into this country from Ireland during the Potato famine over there. But he became well go back He came looking for a job. But at that time over in Clinton, Louisiana.I mean Jackson Louisiana there was a big University part of that is still sitting there. Dormitory, that beautiful. building is still sitting there. And that was during slavery time. 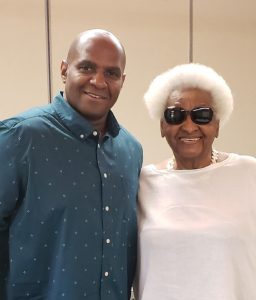 LD
Where on Southern campus.

EJS
No, it’s in Jackson, Louisiana.

LD
I went there with you years ago. One of your trips it was with River Road, African American Museum, along with the state Museum conference.

EJS
I started having trips for a long time. I was going to do things like Gettysburg. Harriet Tubman Underground railroad Yeah.

LD
That’s why we was in Jackson. You was showing us that as part of the Underground railroad.

EDS
Yeah, that’s what it was.

But those people out of Canada came, and whenever some of them come this way, they always contact, they were on this big boat. That big thing that comes out of Tennessee that travel with people like the queen something. It’s a big boat and things on the side. Well, some of them I had met and they came a few years ago in the 80’s. They brought a bus of people from Canada, and I took them on. We had stuff at Southern for them, and I took them on to

EJS
Yeah. I took them on up there. All of that took them through St. Francisville and people in Jackson because Rev. King was there. And he inherited 15 slaves. He hated slavery. He and his brother were, his brother came to Jackson and became a Mayor in Jackson. But they were living in Ohio after they left. An Rev. King wound up marrying, Mary Morning Phares P-H-A-R-E-S. And they had a son. But Rev. King

He was able to escape out of there with those 15 slaves got into Saint Francisville, took that into Ohio, so he had to escape with. Yeah, but he was a freedman.

LD
And, of course, but he was of the European descent? So why he had to escape if he was a European with

EJS
He didn’t want them to see him taking no slaves out of there. He had 15 slaves. He had to get out of there.

EJS
Well, they were having the underground railroad. and in places like that, Like Harriet Tubman and all of them.mBut he had inherited these slaves, but he did not want to leave. He hated slavery when he was living in Europe, they had big things over there that he was part of detesting slavery because they had it over there too. and so Rev. King took his chances. But he got attention of a lot of people on the ship. That from Saint Francisville. That’s where he left from. And each of them. And what was it? He had all these slaves. He didn’t go to Canada at first he went to Ohio near Toledo, Ohio. He left him there with his family. He had all his brothers and his dad, and he went to Canada. And he bought 2000 acres of ground in Canada. 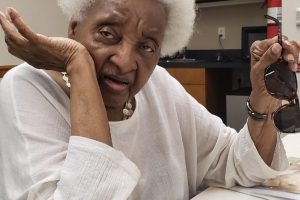 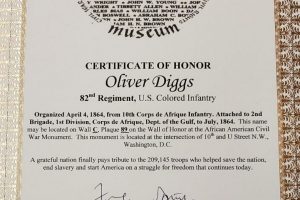 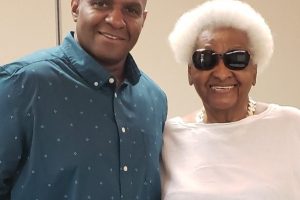